Expert Group Discussion with the Audience

The webinar was initiated and hosted by Luisa Bravo (City Space Architecture / The Journal of Public Space, Italy) and Hendrik Tieben (The Chinese University of Hong Kong, Hong Kong), part of the series “2020: A Year without Public Space under the COVID19 Pandemic”. This webinar was a follow up to the three previous webinars included in Series 1 (May). Speakers from Spain, India, and the USA responded to selected questions raised by the audience and shared reflections on the current situation of the pandemic related to their geographical areas.

Luisa Bravo opened the discussion by compiling insights from recent articles: 1) the pandemic and social distancing give us a chance to fix the cities’ most difficult issues, 2) reconsider the use and design of streets, redefine priorities for pedestrians, bikes, and public transportation, reinforcing many ideas that had been in the discussions for long, 3) cities in Europe (such as Paris, Milan) are taking the opportunities to ambitiously open the streets. Such observations led to the question:

What are the speakers’ observations in their context and how do they envision the post-COVID-19 world?

Lance pointed out the idea of a huge taxonomy represented by the broad definitions of public space, open space, and public realm. While Luisa showed examples of byways and intersections, streets and squares as public space, common in many European cities, many in the United States consider open space only as green space like Central Park. Founded and planned with a capitalist rationale, the city of New York maximized tax ratable plots and left little space for public use, this resulted in a lack of large paved open spaces and squares. The opening of Central Park and small squares along Broadway are small exceptions. Until now, residents in Manhattan do not have access to any large public space and can only resort to streets. This shows the contrast between green and hard spaces, which Lance considered as agile spaces that as demonstrated perfectly in Barcelona, when  equipped with simple infrastructure, can be planned and designed for multiple activities and uses. While in the States, spaces are very often over-programed and lack such adaptability. Lance raised another example in Cluj-Napoca, Romania, where the historic market central square was turned into a heavily planned area during Communist era to prevent public gathering, and underwent a transformation these days to create a green space that allows multiple uses and prioritizes pedestrians. Responding to the current situations, Lance called for spaces of greater agility, allowing more than one purpose for the multi-faceted society while at the same time balancing basic needs. The current pandemic created a great opportunity, an “open season” on rethinking shared spaces. Lance closed with bringing the idea of how Zurich has set up a role of Director of Public Space, this office reviews everything that takes place in the public realm to ensure the best spaces and management are in place.

Miquel Marti Casanovas, Escuela Técnica Superior de Arquitectura, Universitat Politècnica de Catalunya, Barcelona, Spain
Miquel responded with the concepts of geography and time, first pointing to the importance of socio-cultural context even when we are facing global threat. The European city model is finite, compact and dense, public spaces are highly designed, and public authorities may lead the urban agenda, yet this may not work in informal cities and settlements. Miquel also explained the need to distinguish cities’ current short-term actions and identify how they have influences on and will accelerate long-term transformations of public spaces and cities. One lesson learnt from short-term measures during COVID-19 is the use of time factor in management of public spaces. For instance, time slots for different users to manage traffic, limited time allowed in a public space, or how online working can help extend the commute schedule and avoid peak hours. Miquel also referred to tactical urbanism, a quick and low cost test to try if the idea of reducing cars is possible, taking the opportunity the pandemic has created. Meanwhile, it is important to assess the economic impacts to address concerns over reduced competitiveness of the city and car industry in order to sustain the momentum in the long run. Another current challenge is to increase the amount of diversified social gathering spaces while maintaining social distancing, which can be a difficult task in a compact city. Temporary weekend street closure is one way, recovery of small transitional (semi-private and semi-public) spaces in the community such as roof top is another.

Sharmila addressed the questions of cities’ efficiency and the impact of COVID-19 on cities planning through her sharing. The Indian government issued a national lockdown on March 24 to control the movement of people. The lockdown has left otherwise bustling public spaces like streets, beaches, temples completely empty. However, the Koyambedu Market in Tamil Nadu, one of the largest wholesale markets in Asia with 3,750 shops and over 10,000 workers, became a hotspot for COVID-19 outbreak with thousands of confirmed cases. Many rushed to the markets for panic buying after the postponement of the lockdown was announced, disregarding any physical distancing rules. After the market was shut down, the laborers had to go back to their rural homes outside of the cities while unconsciously carrying the virus. Sharmila summarized her sharing with a few learnings from the current situation, that the lockdown has created both positive and negative impacts in India, but more importantly, has taught us to live in a more sustainable, holistic, and humanitarian way.

Lance agreed that context is critical, as the insightful book “The Hidden Dimension” by Edward T. Hall pointed out how spaces are culturally conditioned. In addition, the yearning for and the importance of social connection is heightened during the overwhelming virtual working and physical distancing conditions. Cities are after all places to be in contact with others, it’s a hub of physical, psychological and mental stimulus. We are on the threshold of trying to understand how to balance between virtual and physical, and how both realms can intersect for mutual benefits.

Hendrik Tieben raised the question regarding how technology is mostly for the privileged few.

While India has some of the best software engineers, the wealth gap is huge, how can marginalised communities be engaged? Taipei has a great example of “broadband as a human right”, how is it in other places?

Sharmila agreed with the huge wealth gap, those who work in the IT sectors are mostly on one end of the spectrum. Most IT companies are even aiming to impose work from home by 2025, this would create a huge impact on private vehicles and road usage. However, on the other hand, many in the rural and remote areas do not even have access to livelihood and basic amenities like food, let alone getting connected and technology. Taking education as an example, some classes Sharmila runs simply cannot be taught online. Many people also cannot afford a desktop or laptop, the government has to think of alternative ways such as TV channels for them.
A Pakistan government representative once told Lance that her goal was to extend internet connectivity to the furthest reach in the country within five years. Lance reminded us that defining internet access as a human right is simply stating a goal, it does not mean that everyone has it. On a positive note, the pandemic has created a new understanding for all, recognizing the necessity of internet connectivity and our role is to make use of such opportunity to improve such provision.

Miquel stressed the significance of digitalization at both top-down and bottom-up levels, to create flexible urban plans by using user and activity data, but also to create community projects incorporating the use of digital platforms. The question of density has also become prominent during the pandemic, regarding whether there should be a new approach to planning. Whereas a century ago density could have been the cause for pervasive spreading of diseases, particularly due to lack of sanitation, Miqual thought that today, mobility, pollution and lifestyle are the causes of urban diseases. Cities should be reasonably dense to allow sustainable mobility and efficient provision of energy, which then provide quality of life when coupled with a diverse typology of public spaces, a good system in terms of both quality and quantity.

What is the role of urbanist in this crisis?

WHO set a standard of 9 sqm per capita when it comes to open space access, Sharmila pointed out that in Chennai the reality is only 0.8sqm. On another hand, the pandemic has taught us to live in a more sustainable manner. Residents in rural areas could not transport any of the produce and ended up using a barter system and exchanging goods with neighbors. Terrace gardens also emerged in densely populated households. When the access to parks and playgrounds became difficult and limited, people resorted to small community-level spaces. Streets were not treated as public space before COVID-19 but the pandemic made people redefine streets and realize their rights to use the streets. Sharmila thought that street planning has to be restructured as one of the main objectives of smart cities. To tackle the issue of narrow streets, there should be systems prioritizing pedestrians and children. It’s not about physical distancing, it’s about social solidarity.

Miquel: Short term actions emerged from the pandemic can serve as opportunities to introduce, improve, and accelerate current strategies concerning digitalization, reduction of cars and more.

Sharmila: People have to be part of urban planning in India. When the people get into the system, I think we can reconquer what we have lost in terms of public spaces. 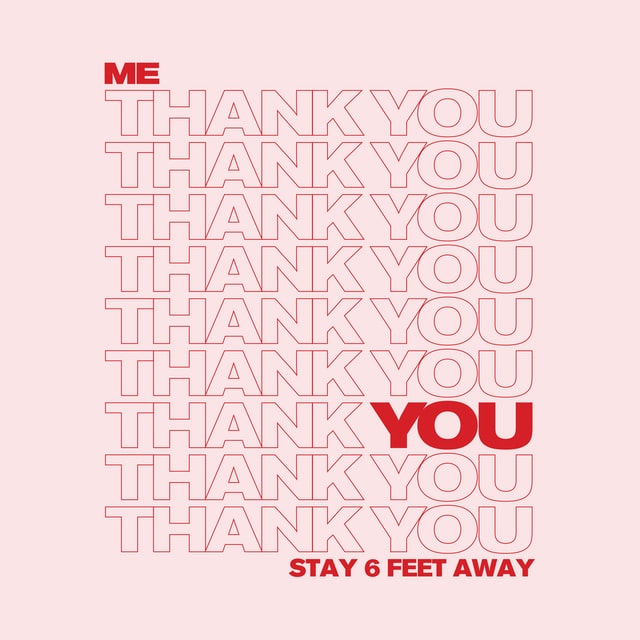